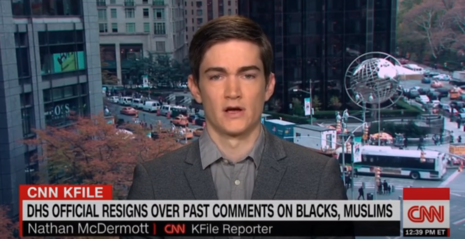 When someone in a certain profession passes away, other people in that occupation usually express their feelings of sadness and loss in strong emotional terms online during these days of digital communication. Even if the departed individual is a gossip columnist that provoked many. Daily Caller gossip writer Betsy Rothstein lost her long battle with cancer on Sunday, which led to CNN reporter Nathan McDermott shocking many people by stating “everyone mourning her online” was white.

According to an article posted on Tuesday by Brian Flood, a media correspondent for the Fox News Channel, stated:

Rothstein was a beloved figure in Washington, D.C., media circles, with friends on all sides of the political spectrum.

Fox News’ Tucker Carlson called her “the most honest person I’ve ever met,” while New York magazine’s Olivia Nuzzi noted: “It was an honor to love Betsy.”

Meanwhile, McDermott shocked his peers in the media when he attempted to politicize Rothstein’s death on Monday night. “I didn’t know Betsy Rothstein and only read her occasionally, and I am sad that she passed away,” McDermott stated, “but there’s clearly a divide in values political journalists hold when (almost) everybody mourning her online is a white reporter who covers D.C.” 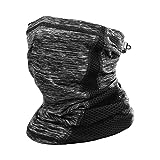 “And I do appreciate the irony that occurs when provocateurs who disdain sanctimony die, and people get outraged when you don’t say they were perfect,” he added in a follow-up tweet. As you probably expect, “McDermott was immediately criticized on Twitter” for his racial remarks.

“Many of Rothstein’s friends and colleagues used colorful language to express how they felt.” The Daily Caller told the CNN reporter to “do us all a favor and log off forever,” while others simply expressed their disbelief. Even Matt Dornic, head of strategic communications for that network, responded on Twitter that he “doesn’t support” McDermott’s tweet. “I’m grieving my friend right now,” Dornic noted. “All I’m asking is that you don’t generalize it as a CNN position.”

While CNN did not immediately respond to a request for comment on McDermott’s tweet, writer Sophia A. Nelson stated: “I am mourning Betsy and I am black. She was a conservative for sure. But she was a deep human being. Authentically herself. I will miss her.” Also joining the discussion was Dan Gainor, vice president of business and culture for the Media Research Center, who asserted: “What a putz you are. A woman passed away. Let it rest.”